Ecclesia (meaning a spiritual congregation) was a multi-displinary show held at 1234 De La Montagne in Montreal. The space itself was a former funeral home, an architectural display of church-like properties throughout the space. The show consisted of paintings, photographs, fashion design and a live performance of the band Labratory (former Elsiane). 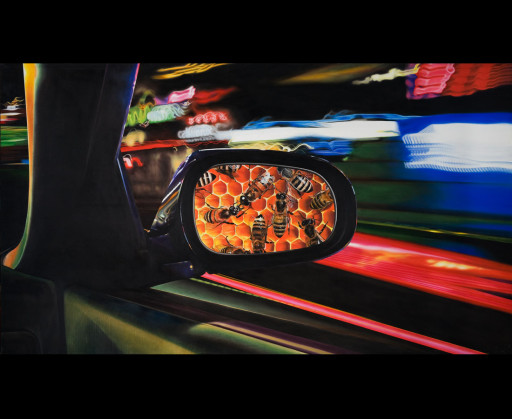 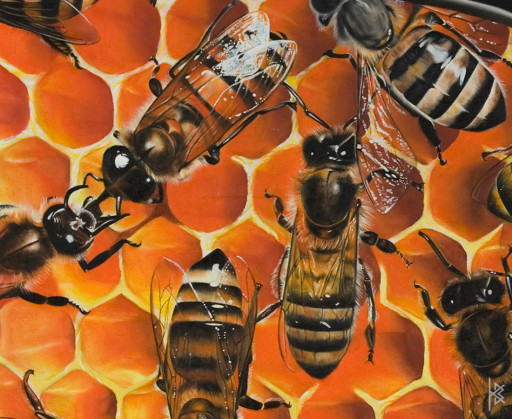 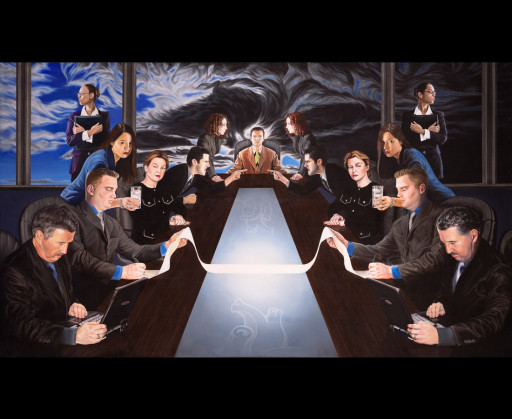 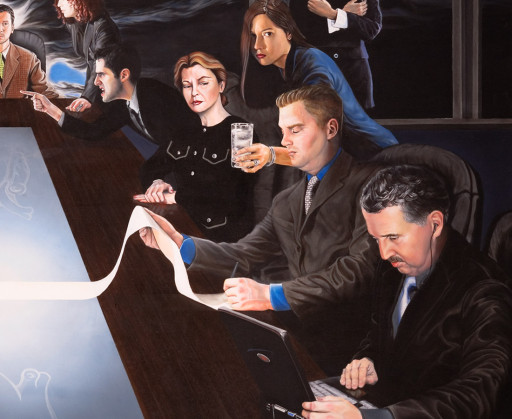 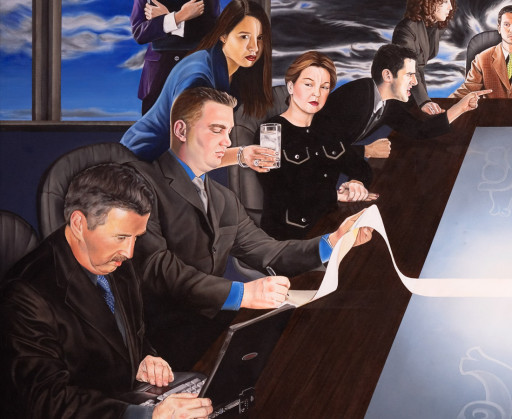 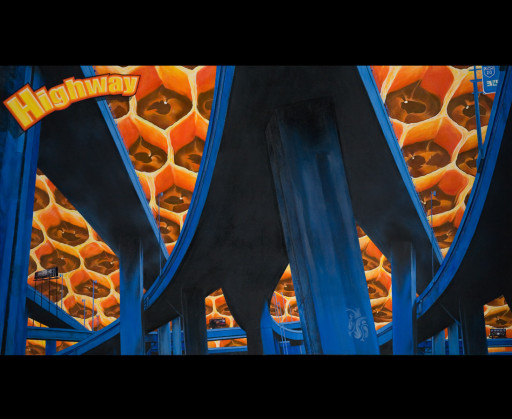 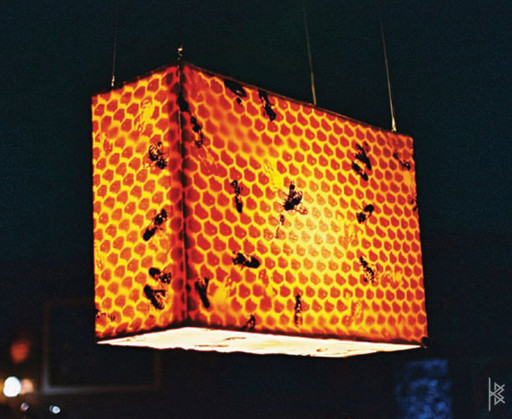 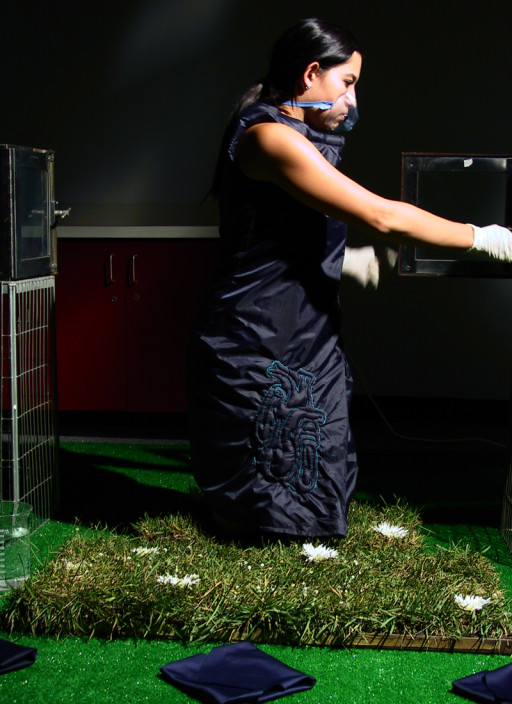 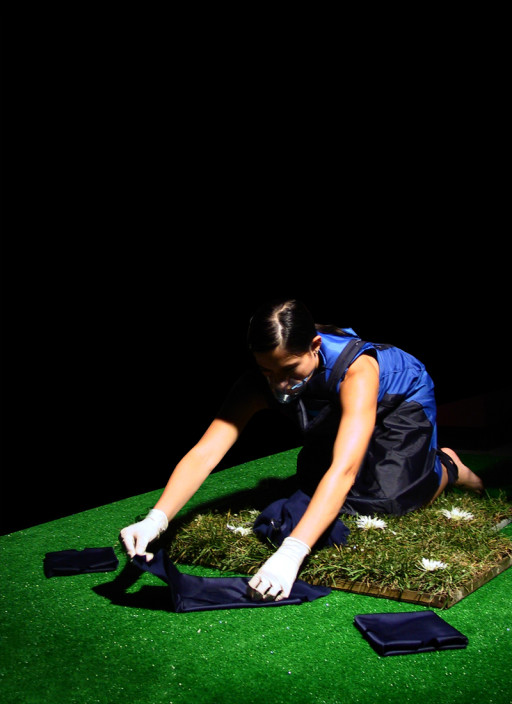 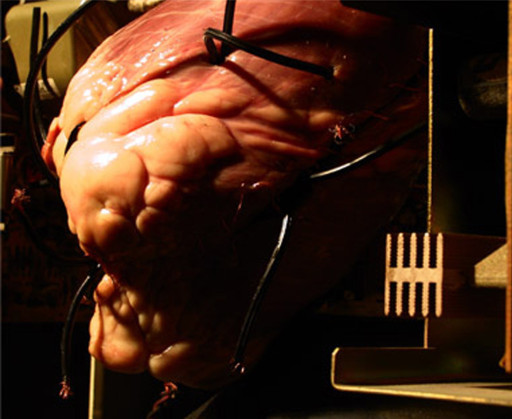 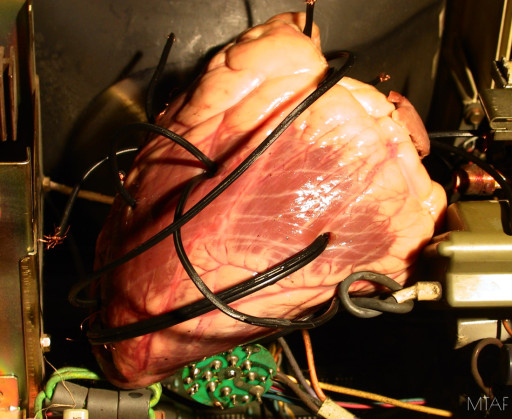 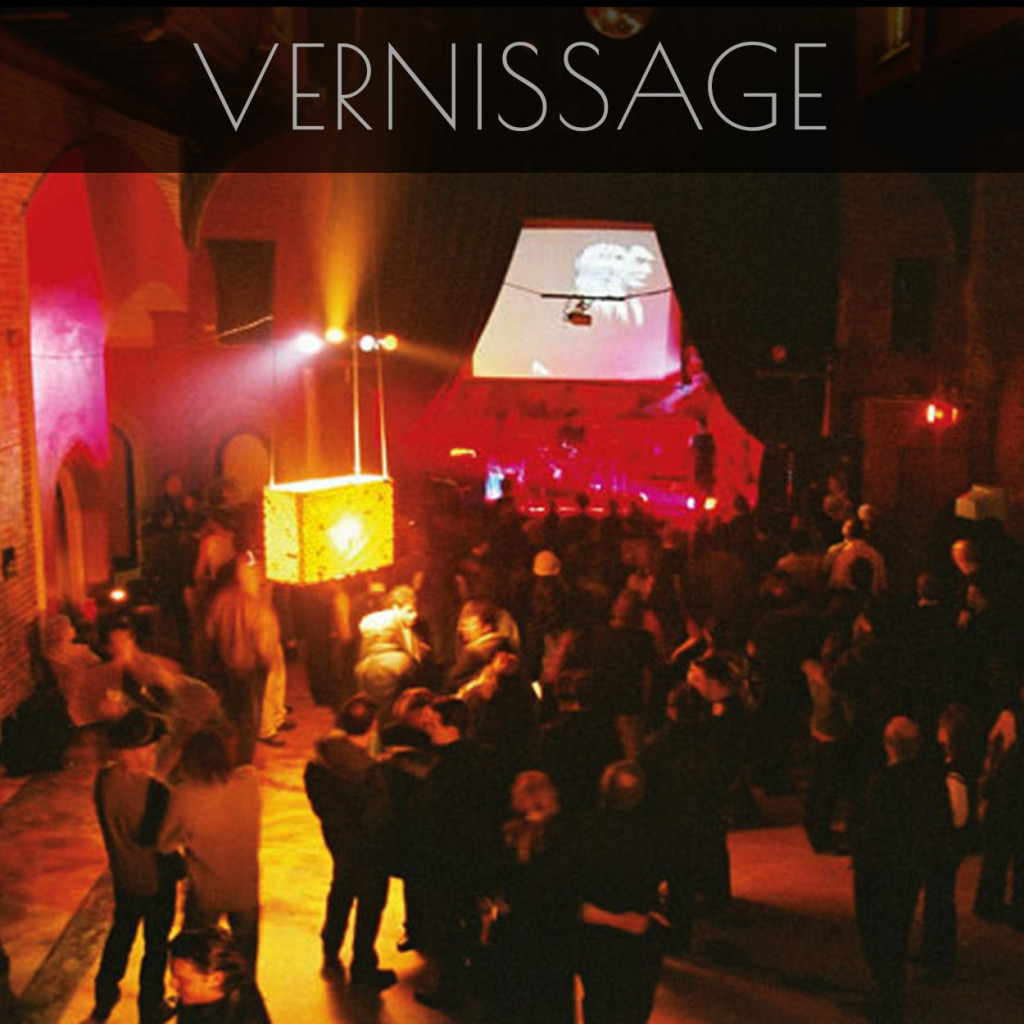 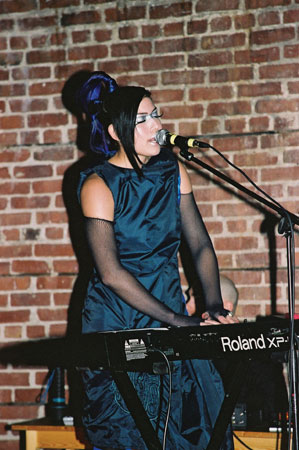 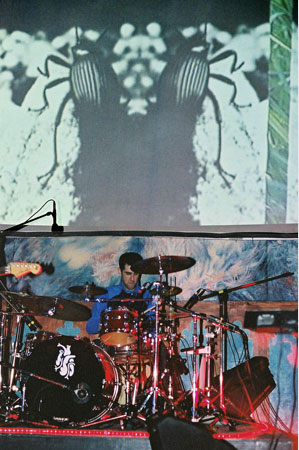 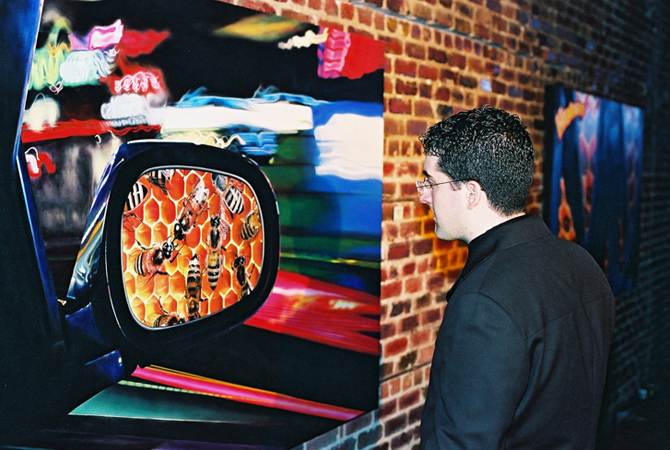 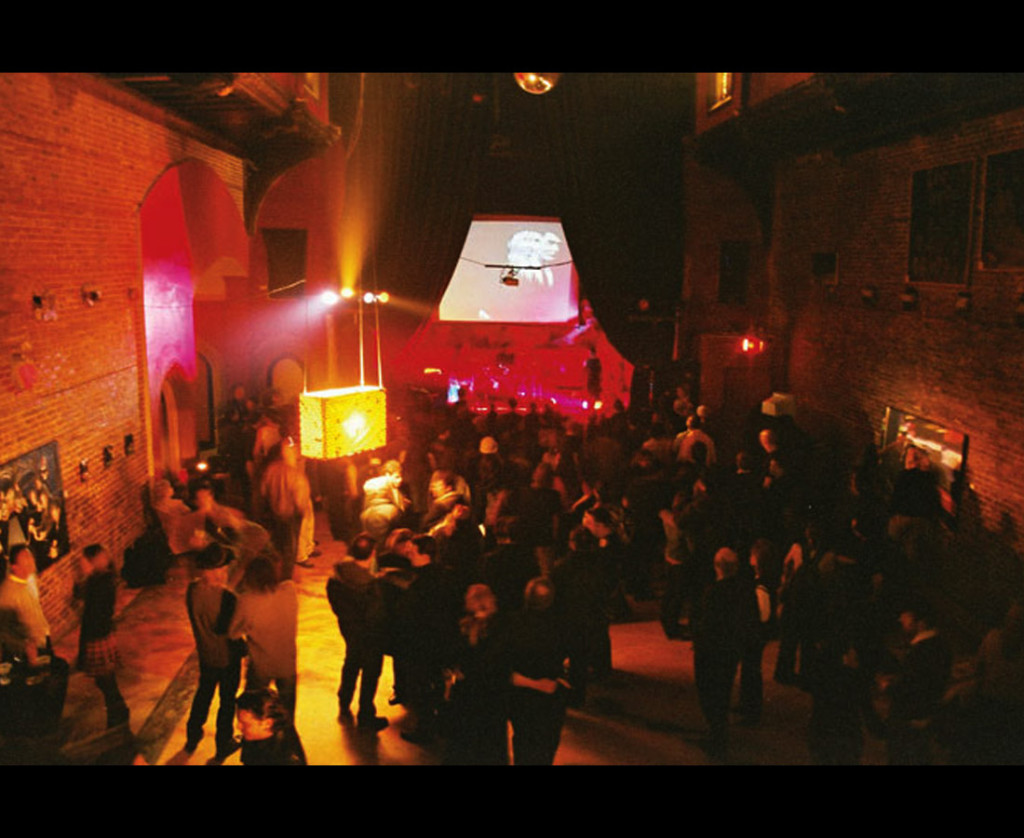